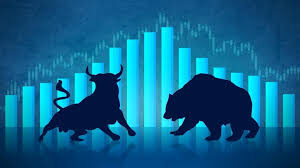 History of the Stock Market

In 1604, the Dutch East India Company held the world’s first initial public offering that allowed investors to buy shares in its ship’s voyages.  Over the years that followed, in the wake of this first IPO, the world’s first stock exchange formed in Amsterdam out of a need to trade those shares among investors. Once […] 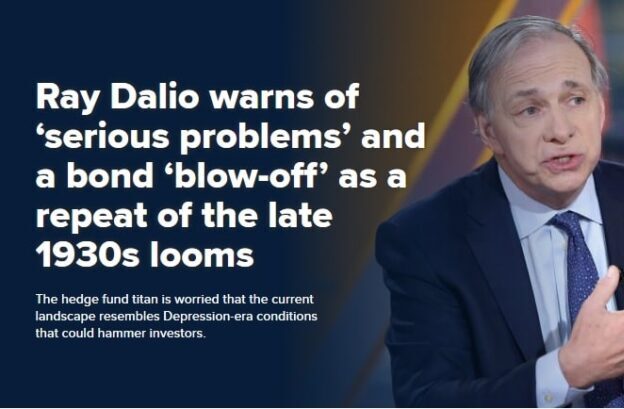 How the Economic Machine Works

How the Economic Machine Works by Ray Dalio. Created by Ray Dalio this simple but not simplistic and easy to follow 30 minute, animated video answers the question, “How does the economy really work?” Based on Dalio’s practical template for understanding the economy, which he developed over the course of his career, the video breaks […]

How To Choose A Financial Advisor

Benefits of a Roth IRA

Shore Financial Planning is a fee-only financial advisor based in Monmouth Beach, New Jersey. As a fee-only/commission-free/flat-fee financial planner, I do not sell products or collect commissions. I am a fiduciary financial planner that specializes in tax-focused planning as a CERTIFIED PUBLIC ACCOUNTANT (CPA), and CERTIFIED FINANCIAL PLANNER™ CFP® professional. I serve clients in New Jersey and remotely throughout the U.S.A.